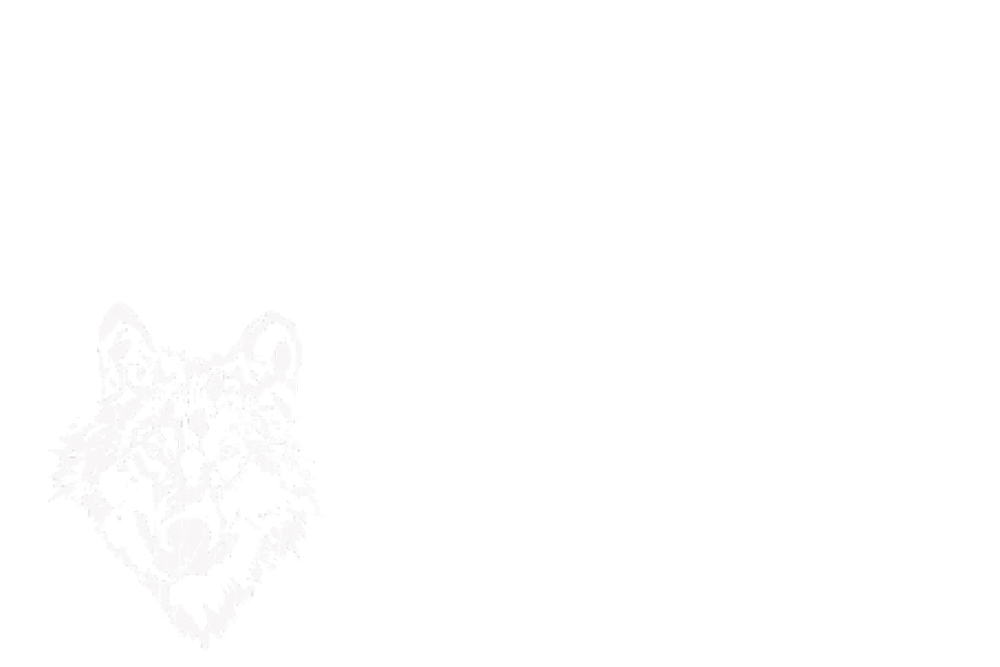 LASER WOLF IS A "SHIPUDIYA" OR "SKEWER HOUSE," A PILLAR OF ISRAELI LIFE.

Named after "Lazar Wolf," the butcher in the iconic musical Fiddler on the Roof, the restaurant features uninterrupted views of the Manhattan skyline over the East River. Here, everything is cooked over a charcoal grill–an ancient cooking style that intensifies the flavor of its subjects.

Laser Wolf Brooklyn is the first collaboration between Philadelphia’s CookNSolo and Chicago’s Boka Restaurant Group, bringing together the trailblazing teams of Chef Michael Solomonov and Restaurateur Steven Cook, and Restaurateurs Kevin Boehm and Rob Katz. CookNSolo and Boka share a singular vision for warm hospitality and the celebration of Israel’s vibrant culinary landscape. The two groups are joining forces at The Hoxton, Williamsburg to bring their best to New York City. 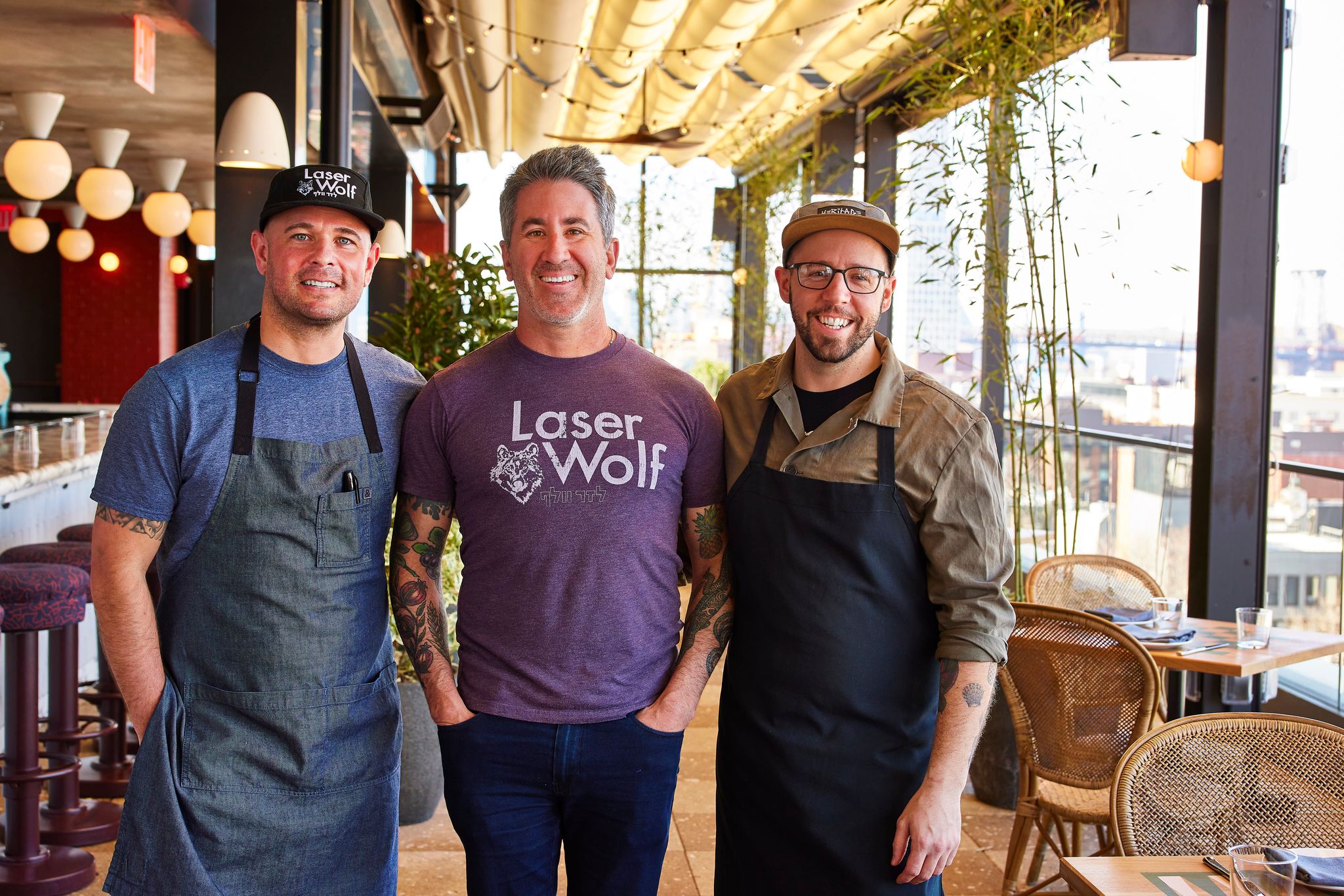 Andrew Henshaw is the Executive Chef of Laser Wolf. You can find him flaming the charcoal fires nightly at the Philadelphia location of the Israeli grill. Andrew was previously the Chef de Cuisine at Zahav, CookNSolo’s pioneering Israeli restaurant, where he worked for five years mastering the flavors and techniques of Israeli cuisine.

Mike Mayo is the Chef de Cuisine of Laser Wolf Brooklyn. A Dewey Beach, Delaware native, Mike has been cooking in critically acclaimed kitchens for over a decade. His career started in New York City at David Burke Kitchen, the foremost steakhouse in the city, where he quickly rose to Sous Chef. He then headed West to Denver, Colorado, working first as Sous Chef at Guard & Grace, and then as Sous Chef at Forin, a French-inspired concept in Culinary Creative Group’s distinctive portfolio. Today Mike resides with his wife in Brooklyn, and is often cooking up his next opportunity to scope out a new restaurant, or hit the beach.

Michael Solomonov is a beloved champion of Israel's extraordinarily diverse and vibrant culinary landscape. He is co-owner of CookNSolo Restaurants with hospitality entrepreneur, Steve Cook, and Chef of Zahav. Michael is co-author of three cookbooks, and the recipient of the following James Beard awards: 2011 “Best Chef, Mid-Atlantic”; 2016 “Best International Cookbook” and “Book of the Year” for his best-selling Zahav: A World of Israeli Cooking; 2017 “Outstanding Chef”; and 2019 “Outstanding Restaurant” for Zahav. Outside of the restaurants, you can often find Mike with Steve at Pho 75 in Philadelphia, working out the kinks in their Israeli village.

Andrew Henshaw is the Executive Chef of Laser Wolf. You can find him flaming the charcoal fires nightly at the Philadelphia location of the Israeli grill. Andrew grew-up in the Lehigh Valley and has worked in hospitality since the age of 15. After attending Penn State University for hospitality managment, he moved to Philadelphia. Prior to opening Laser Wolf, Andrew was the Chef de Cuisine at Zahav, CookNSolo’s pioneering Israeli restaurant, where he worked for five years mastering the flavors and techniques of Israeli cuisine. When he’s not flaming the fires, Andrew most enjoys eating cheeseburgers and soft serve at the Dairy Bar on the Jersey Shore with his wife and daughter.

Michael Solomonov and Steve Cook are the co-owners of the nationally beloved, trailblazing Philadelphia hospitality group CookNSolo, and champions of Israel’s extraordinarily diverse and vibrant culinary landscape. With concepts ranging from fine dining, like their original restaurant Zahav, to pita sandwich shops, and an Israeli bakery and café, CookNSolo’s award-winning restaurants put the rich melting pot of Israeli cuisine at the forefront of dining in America today.